Voice assistants may be most at home in automobiles 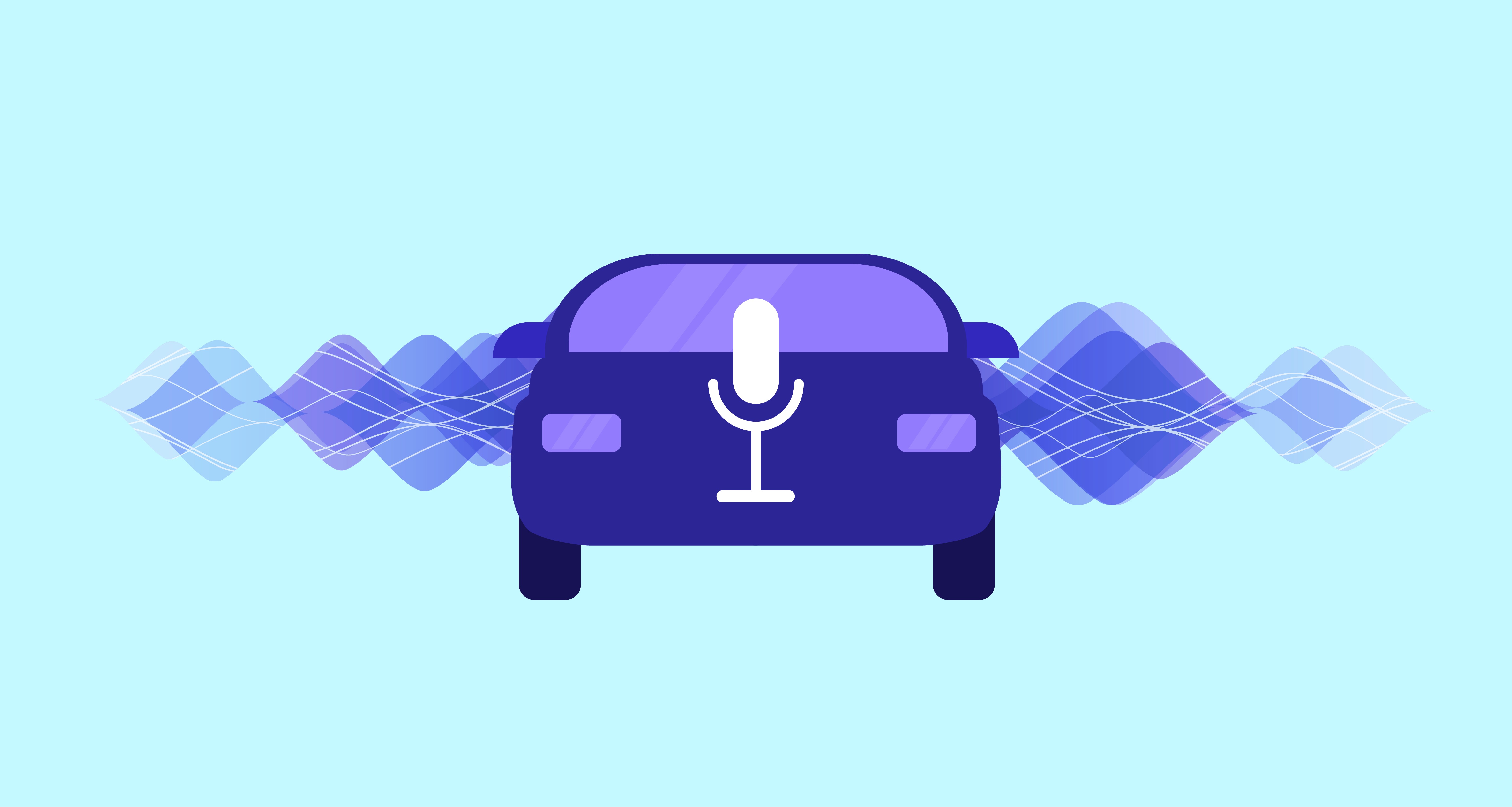 The number of connected cars embedded with voice assistants is rising. Cars are among the best use cases for voice technology, as driving should, ostensibly, prohibit people from using the touchscreens on their smartphones or embedded car systems.

In a survey of 5,000 owners of voice-enabled devices, 59% said they were likely to purchase new cars from brands that provide support for their preferred voice assistant. Meanwhile, 76% said they wanted to be able to access their smart speaker voice assistant from inside their next car. These statistics show the increasing preference of U.S. consumers for connected cars with familiar voice assistants. Most consumers use these assistants to:

The prevalence of Android Auto and CarPlay

Amazon is also making a play for the market by striking deals with BMW and Toyota to embed Alexa into their cars' operating systems. However, Google and Apple have a major edge in the connected car market because their voice assistants (Assistant and Siri) are already embedded within Android Auto and CarPlay.

Major car manufacturers capitalizing on the increasing demand for cars with voice assistants are developing their own in-car products to compete with Google, Apple and Amazon offerings. Recently, BMW and Mercedes-Benz introduced their own voice assistants. However, they face fierce competition, as 76% of car owners prefer to purchase cars that come with their preferred voice assistant.

Despite this, major automakers, including Daimler and Ford, are investing heavily in this sector to compete with established voice assistant providers. They are looking to create their own digital experiences for consumers - voice recognition systems and smartphone apps, among others - to reap the rewards of this new genre of data-driven products.

The rise in the number of connected cars embedded with voice assistants presents a lucrative opportunity for automakers and voice assistant providers. It is an additional avenue for generating recurring revenue from car owners by providing unique, localized services.

For instance, ad time could be offered to local merchants to promote their products and services to drivers (via Google Assistant or Alexa) when they are within the vicinity. Aside from generating recurring revenue, this bolsters the in-car experience for consumers, making it a win-win for all concerned.

With more than 77 million adults in the US using vehicle voice assistants at least monthly, compared with 45.7 million who use them on their smart speakers, it's obvious that cars are becoming an even bigger market for this technology.

For more information on how you can use voice assistants to appeal to your target audience, please contact Engine Room.